The Masai Mara, in the southwest of Kenya, is famous for its astounding variety of wildlife. With both resident and transient populations of lion, leopard, cheetah, hyena, giraffe and elephant, to name a few, as well as over 500 bird species, the vast fertile plains are dense with game.

The area has been classified among the “Seven Wonders of the World” due to the extraordinary annual migration from July to November when over 1.3 million wildebeest and zebra cross between the Serengeti to the Masai Mara in search of greener pastures.

The Masai Mara National Reserve itself, measuring 1,510 Km, is part of the Greater Mara-Serengeti Ecosystem, much of which falls under ownership of Masai pastoralist communities. Some of the ecosystem’s prime game viewing lies within the conservation areas surrounding the Reserve.  These conservancies have been set up by the private sector in partnership with local Masai landowners to conserve the larger Masai Mara ecosystem by extending the protection area for wildlife and standardizing income distribution and eco-system management. 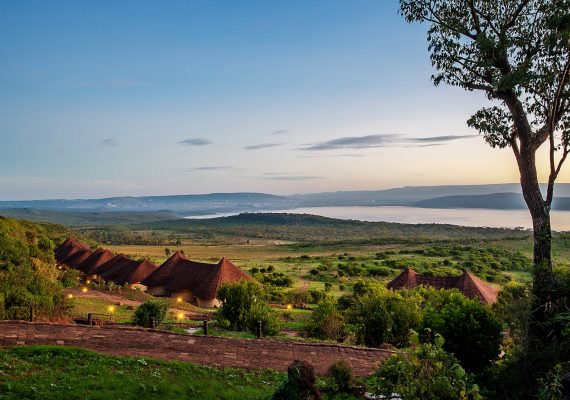 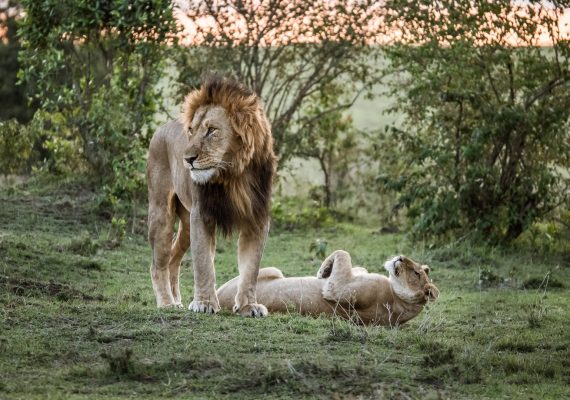 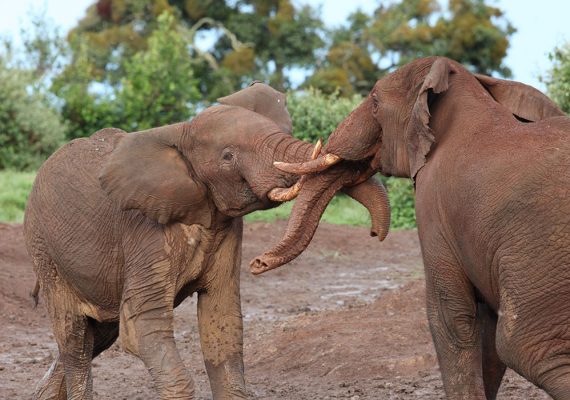 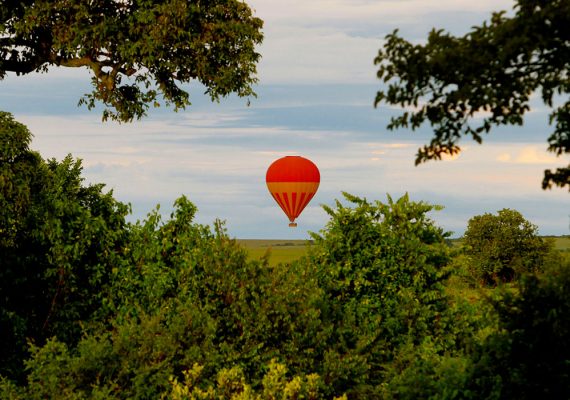 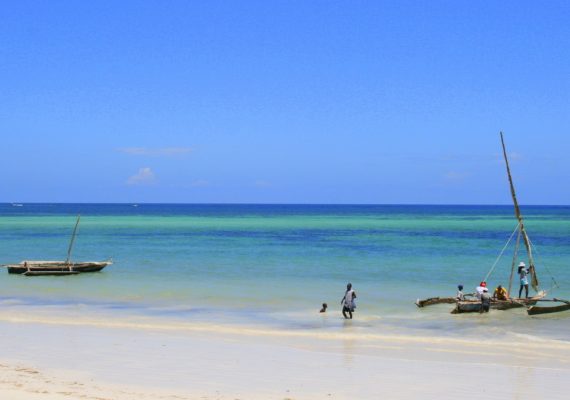