The town of Pilgrim’s Rest can only be described as Living Museum. The entire town has been declared a National Monument and allows visitors to envision and experience life in the days of the old Transvaal Gold Rush. The town was officially declared as a gold field in 1873, following which a variety of related businesses, families and services developed around it and gave rise to the development of the small town. The town’s original architecture remains largely unchanged, leaving a tranquil settlement of beautiful homes and enchanting suburbs. 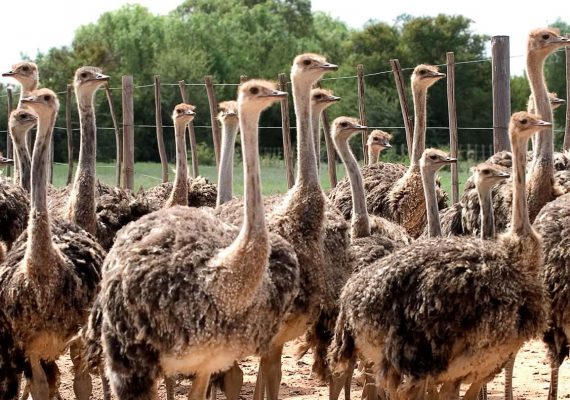