Hike to the biggest caldera in the pearl of Africa and see the second highest peak 4321 metres.

Mt. Elgon is located at the boarder of eastern Uganda and western Kenya. It has the largest surface area of all extinct volcanoes in the world covering a surface area of about 50km by 80km it first erupted more than 24 million years ago.), Mt. Elgon is the fourth highest mountain in Eastern Africa, with the second-highest peak in Uganda (Wagagai Peak – 4321 m). Mt. Elgon contains the largest caldera in the country caldera covering over 40 km at the top of the mountain, surrounded by a series of rugged peaks.

A climb on Mt. Elgon’s deserted moorlands unveils a magnificent and uncluttered wilderness without the summit-oriented approach common to many mountains: the ultimate goal on reaching the top of Mt. Elgon is not the final ascent to the 4321m Wagagai Peak, but the descent into the vast 40km² caldera.

Why you choose this package!

Upon arrival at Entebbe international airport, you will be met by our driver guide for introduction and transfer to hotel for dinner and overnight. O/N: Kampala Serena Hotel or Kampala Sheraton. (BB)

The day starts with an early breakfast after which our driver guide will peak you up and commence you trip eastwards via Mukono and see Mabira forest en route enjoy the cool weather for a ten minutes drive through the forest. You will cross river Nile and carry on past sugar cane and tea plantations to Mbale town where you will stop over for a lunch break before entering the Sipi village. Here you will move to Sipi falls past local bandas and banana plantations. O/N: Sipi Falls Lodge or Mbale Resort Hotel (FB).

After a heavy breakfast transfer to Kapkwata (2190m) where you will meet the rangers for briefing and get porters before starting your hike, following the Kapkwata Trail. It is a scenic route running through the bamboo, heath and moor land, arriving at the Piswa Camp (2850 m). O/N Piswa Campsite (FB)

Hike up to the rim of the caldera through beautiful columns of the most exceptional and widespread plant species like the giant Lobelia Elgonensis. You shall wonder at the diverse wild perpetual flowers which of course a visit to the slopes of Mount Elgon can’t go without finding. Visit the hot springs and Suam Gorge before descending to the Hunters Cave Camp at 3850 meters. O/N Hunters Cave Camp (FB).

After breakfast you will ascend to the rim of the caldera with a glorious view of the volcanic landscape and giant groundsels, dykers and hyrax may be seen. To the southwest you will reach a rim of the exciting caldera and later. O/N Mude Cave Camp (FB).

With special equipment and ability you will ascend to Wagagai Peak (4321m), which is the second highest in Uganda after Margherita (5,109m) on Mt. Rwenzori. The hike can take up to three hours before reaching the summit, on the way you can view the border of Uganda and Kenya. This hike is through the Jackson summit (4200m) and descent through the Jackson summit (4200m) and the Jackson pool to the Mude cave through the Sasa trail to the Sasa River Camp. (2900m). O/N Sasa River Camp (FB).

This day starts with a descent to Budadiri Ranger Station (1,250m) from where you will drive to Mbale Town for lunch and then drive back to Kampala city. O/N: Kampala Serena Hotel or Kampala Sheraton (HB).

After a leisurely breakfast, we will transfer to Entebbe airport for your international flight back home. Tour Ends. 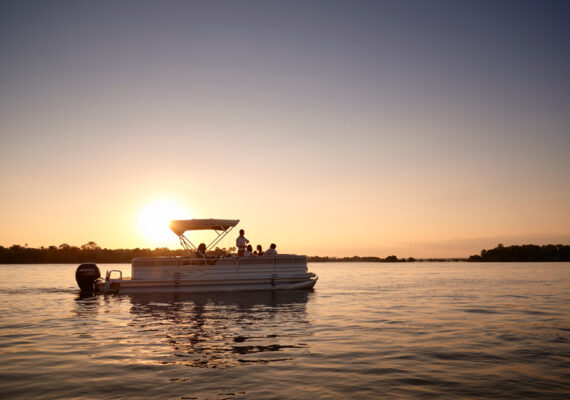 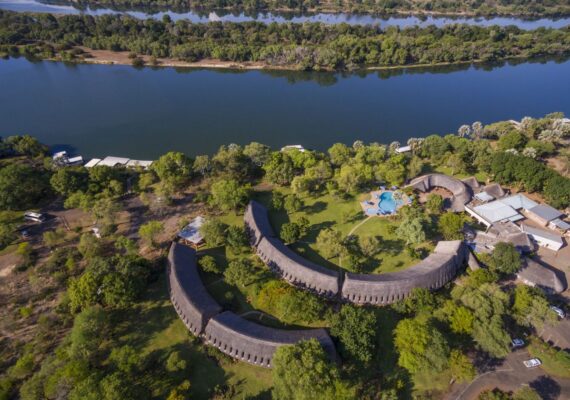 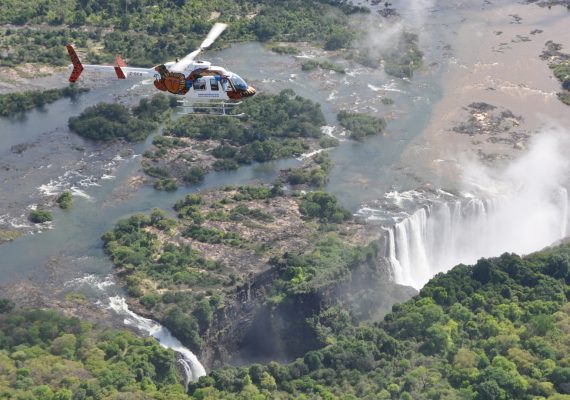 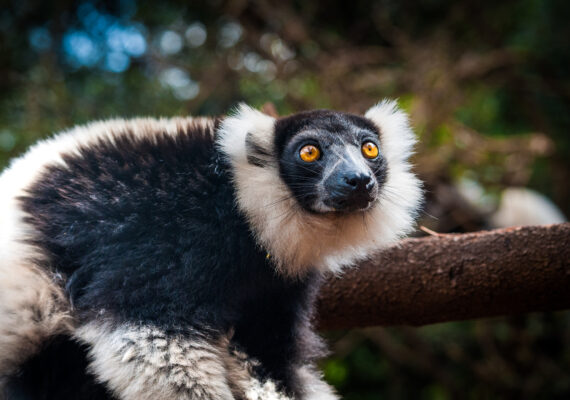 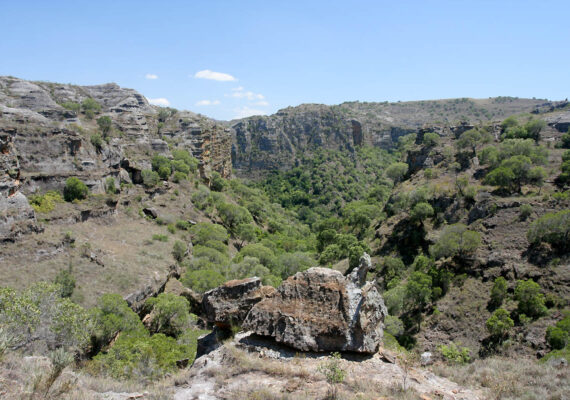